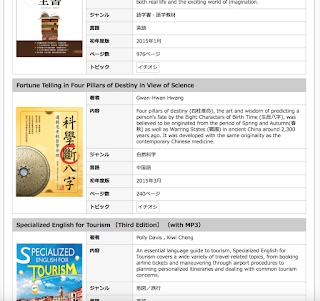 
Four pillars of destiny (四柱推命), the art and wisdom of predicting a person’s fate by the Eight Characters of Birth Time (生辰八字), was believed to be originated from the period of Spring and Autumn(春秋) as well as Warring States (戰國) in ancient China around 2,300 years ago. It was developed with the same originality as the contemporary Chinese medicine. The author of the book, Dr. Gwan-Hwan Hwang, is a well-known computer scientist and an outstanding professor from one of the top ranking universities in Taiwan. He once served as the chairman of department of computer science and information engineering and vice dean in the college of science. From a perspective of a scientist, he conducted an in-depth research covering almost all the Bazi (八字) books to exclude some incorrect concepts and erroneous calculation methods, and developed a complete and systematic fortune-telling scheme of Four Pillars of Destiny centering on the interactions of Positive-Negative Five Elements (陰陽五行).  For creating a wonderful life, we can employ his scheme to predict our own destiny as well as our health condition during the different life periods with our own birth time so as to respond to the cycle of Solar terms (節氣) accordingly and to pursue good fortune as well as avoid disaster. 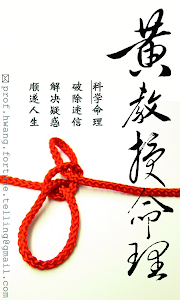